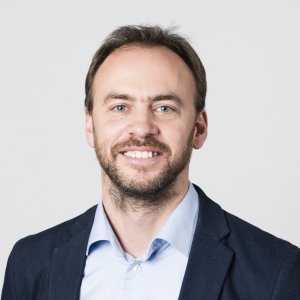 Justin Cochrane is the CEO of Clear Channel UK with overall responsibility for the UK & Irish region for Clear Channel.

Following his graduation from the University of Oxford in 1995 with a degree in Engineering, Justin trained as a Chartered Accountant, qualifying in 1999. After a brief spell in financial services (Bank One/JP Morgan) Justin escaped to the world of media, joining Clear Channel at the end of 2001 as Group Accountant in the International group.

By 2007, he was Group Finance Director for the same division and then moved to Clear Channel UK in 2010 as Chief Financial Officer. In 2013 Justin was appointed Chief Operating Officer and in 2015 took up the role of Chief Executive Officer. Alongside his role as CEO of Clear Channel UK, Justin also became Chairman of Outsmart, the trade body for UK Out of Home, in 2016.

Justin lives in Ireland, on the coast of West Cork, spending the working week in London, a wonderful contrast.