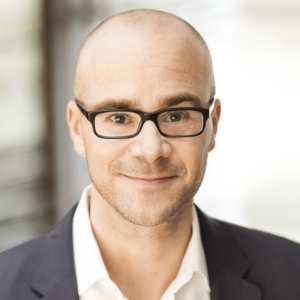 Christian Schmalzl was born in Passau in 1973. He studied political science, philosophy, literature, and sociology in Passau, Munich, and Cardiff. While in college, he also worked as a freelance journalist in the editorial departments of various newspapers and publishers. After graduating from college, he joined Munich-based MediaCom as a trainee.

In 2002, a little more than two years after starting out as a trainee, he became the youngest managing director in the agency group’s history. In 2007, he assumed full responsibility for all business activities in Germany. After just 10 years with the internationally active media group, he was made Worldwide Chief Operations & Investment Director (COO) at the age of 36.

Christian Schmalzl has joined Ströers Board of Management at the end of the year 2012. As COO, he headed overall group operations in Germany and abroad. In March 2017 Christian Schmalzl has been appointed Co-CEO of Ströer SE & Co. KGaA and since than is leading the M-DAX company together with Co-CEO Udo Müller.